Adverts for tech adoption don’t come any better than this…..

Boss I need a word…….. I wonder if this is how the conversation started when a Citi employee realised they’d accidentally transferred almost $1bn of the bank’s own funds in error. That guy’s day got worse when the loan funds they sent it to refused to give it back ! Hell of a fat finger that.

Citi was acting as admin agent between Revlon and its lenders. It’s the admin agent’s job to process payments between lenders and borrowers, in this case between loan/distressed funds and Revlon. However, in what the market is calling the biggest administrative error in history, Citi paid the wrong amount (100x too much) at the wrong time (3 years early) without receiving money from Revlon first and is now on the hook.

Normal process dictates that cash wouldn’t be released without receiving both the funds and instruction from Revlon. However, in this case Citi somehow just transferred $1bn of its own cash. Amazingly, the mistake wasn’t picked up until the next day and therefore couldn’t be immediately recalled.

Absolutely, the mistake was simple enough, they sent a principal repayment not an interest payment, but it highlights the poor state of controls and technology currently governing massive transfers of cash within debt administration. This time it was “only” $900mn transferred by mistake but given the lack of error capture it could have been $10bn or $100bn!

While this is a fascinating story, it only serves to highlight the need for a greater focus on automation, security and certainty of transfer where such significant sums of money are involved.

The lenders who received the money are now questioning the need to return the $900mn as they were due to get it in 3 years time anyway. A pre pre-payment if you will. Very nice when you consider the prepayment at 100 cents was 4 times the market value of the debt ! Trebles all round as my old boss used to say.

Citi is now suing all involved because of its own mistake, and more likely than not the only winners here will be the lawyers, however it raises obvious flaws in the financial system.

New technology allows us at LedgerComm to hard code the payment amounts and schedules of all loan transactions. We can eradicate this kind of mistake forever.

Our platform allows stakeholders to sign off on this process at inception and not run the gauntlet of back office mistakes further down the line. Secure digital sign off technology allows us to provide a full audit trail and accountability around every trade and payment made.

This is sleep at night stuff for CFOs and risk officers and should become market standard very quickly. 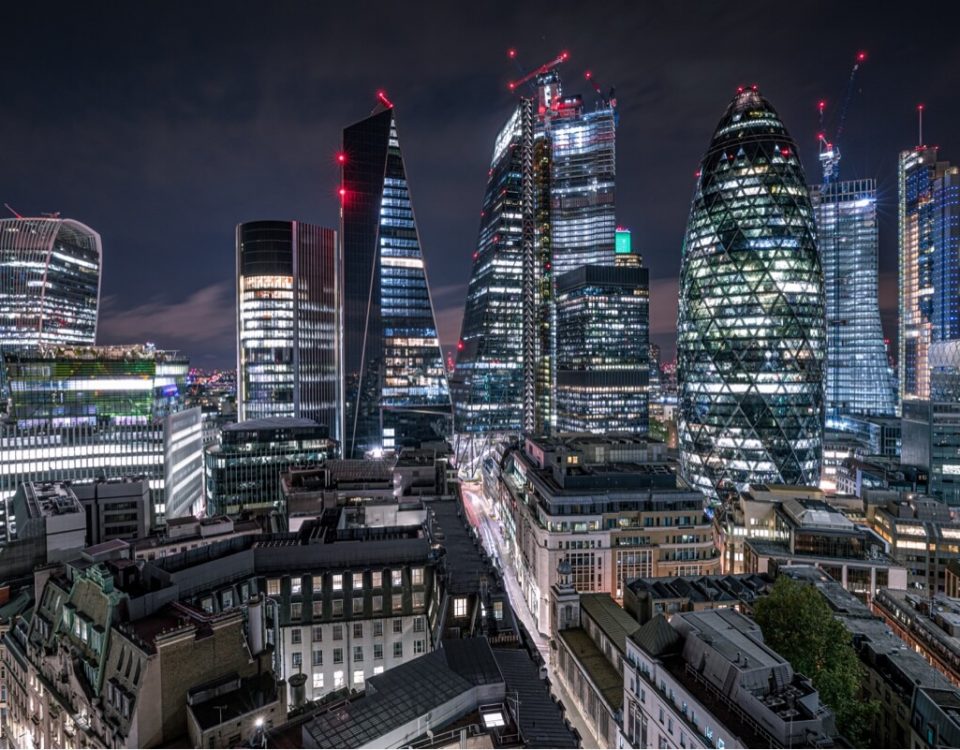 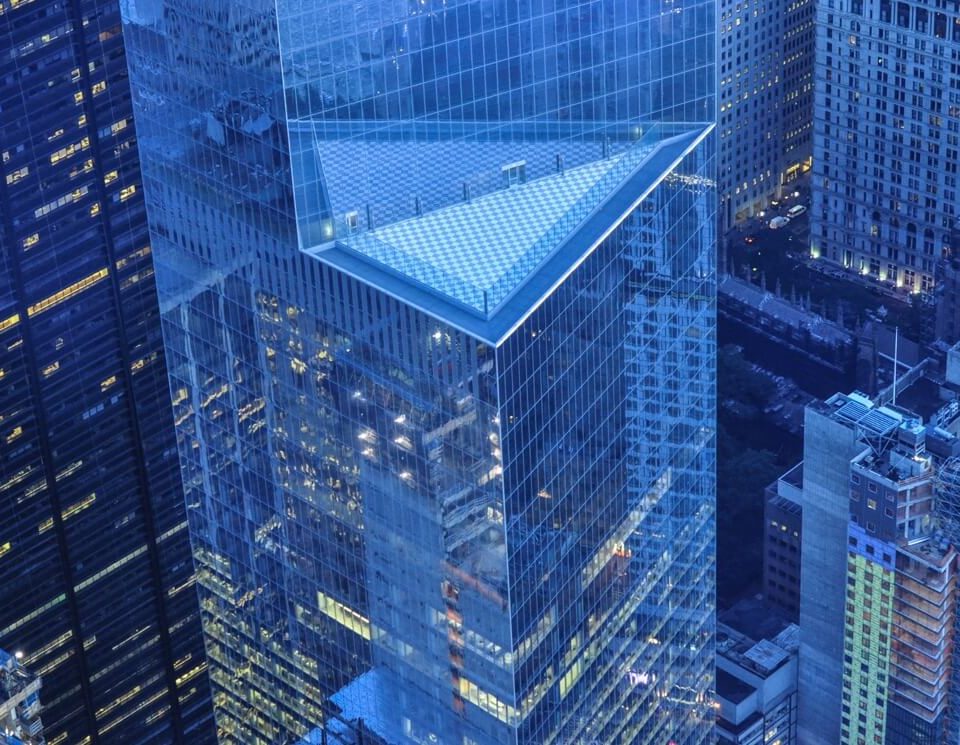 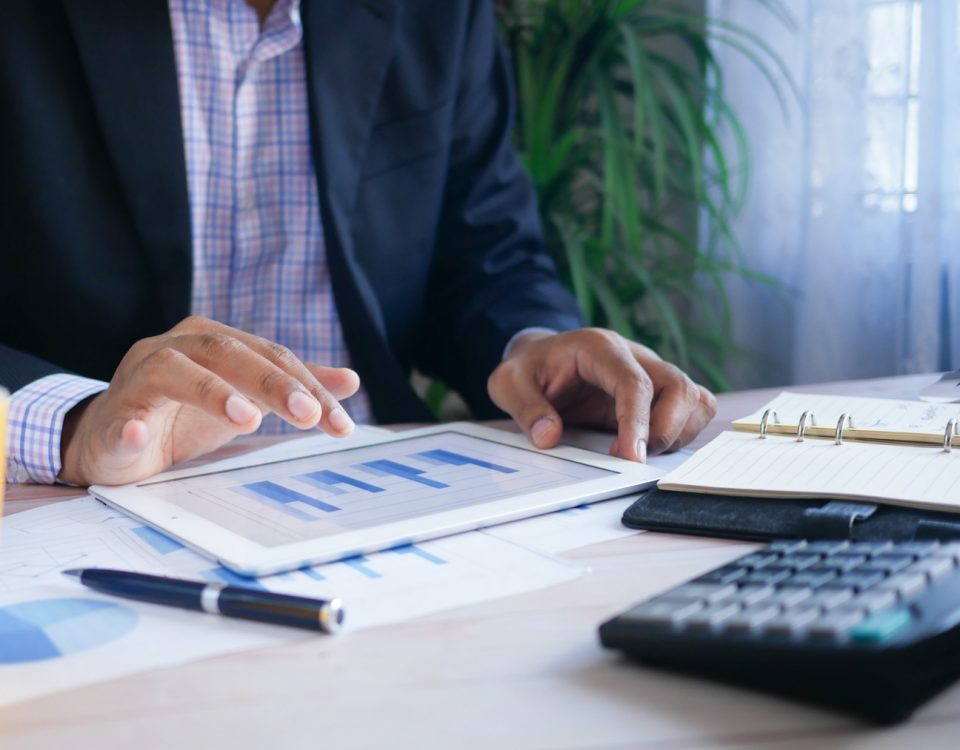 Counterparty exposure: When your LPs call can you afford not to have the answer? 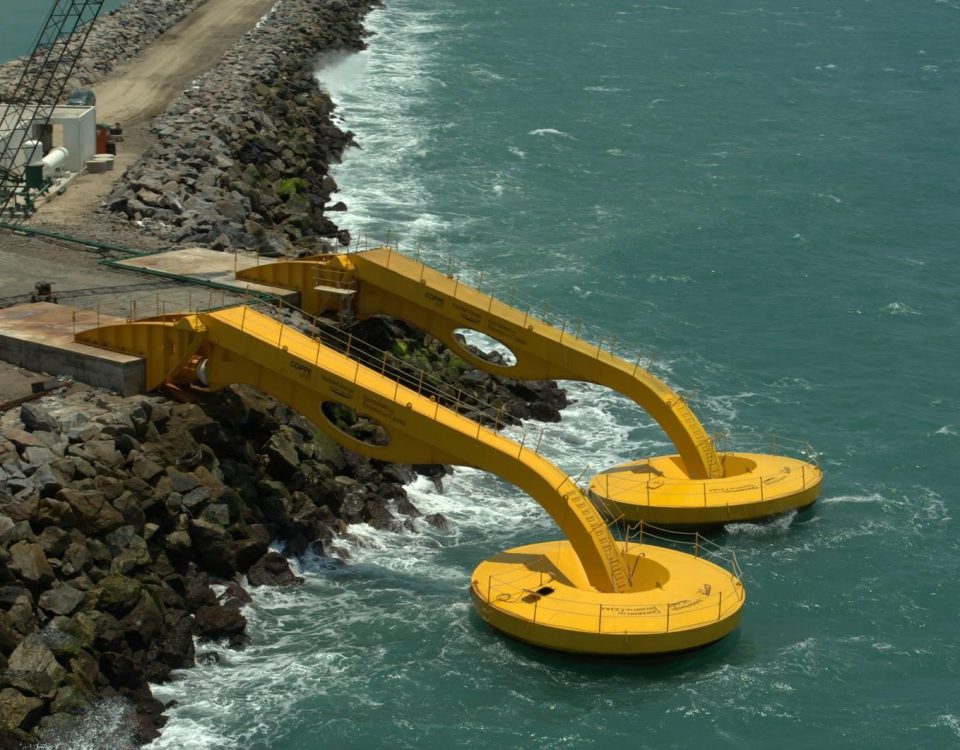 Are Green Bonds a COP out? Why loans not bonds are a better format to deliver ESG funding